My Hero Academia Funko Pop! Lot Masked Ochaco, Gitd All Might, And More 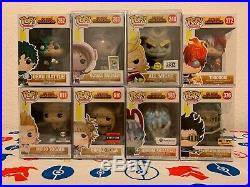 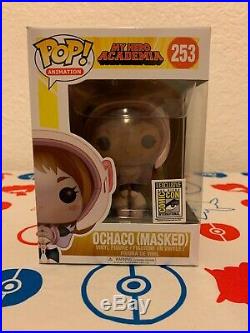 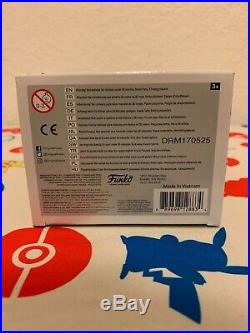 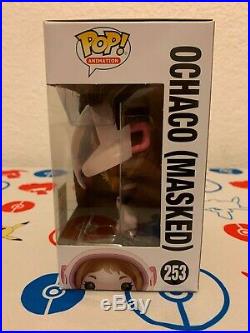 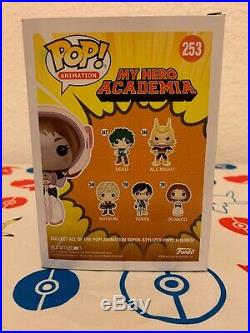 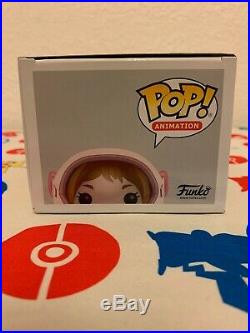 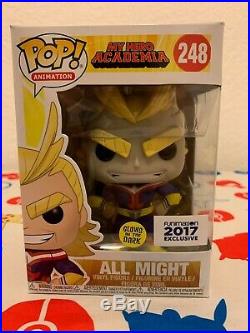 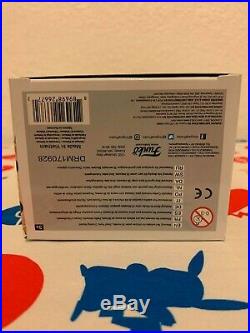 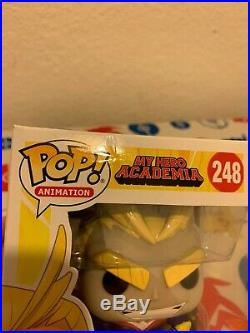 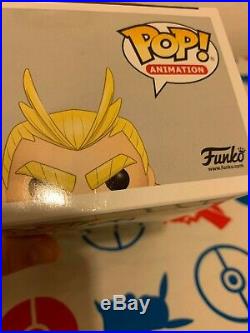 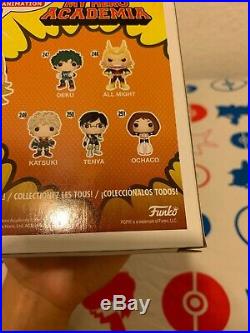 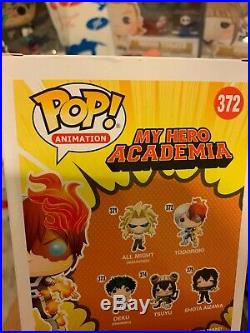 Up for sale is a lot of Funko POPs from the very popular anime: My Hero Academia! These POPs have never been opened nor put out for display. They've been in storage since I've gotten them. This means the POP itself is in mint condition (pending any manufacturing errors). However, I understand that collectors also care about the condition of the box, not just the figure inside. The condition of the boxes vary, so I will list any issues with them as I list the POPs included in lot. Deku (Battle) #252: This is a Hot Topic exclusive in the states, however I bought this from I believe Australia (out of states), so it is missing the Hot Topic sticker. Ochaco (Masked) #253: San Diego Comic Con exclusive (2017). I bought this in person from a guy who had about 50 of them from the event. I picked the one in the best condition, which is great since if you attended the event you just get whatever the worker at the booth hands you. All Might (Glow in the Dark) #248: Funimation exclusive that I bought from their online store. Unfortunately, it came with some less-than-desirable damage. Most of that damage is at the top of the box both on the front and top flap. There is also some lighter scuffs on the back of the box. I took pictures with the lighting showing it off as best I could.

Without lighting exposing it, it isn't too noticeable since it doesn't chip any of the coloring from the box away (not a tear). That picture is at the end of the pictures presented. Mirio Togata #611: AAA Anime.


That I bought straight from the online store. Doesn't appear to have any major cosmetic damage. I prioritized having pictures of the more expensive ones since I'm limited on how many pictures I can post, but if you'd like more pictures of any of the other POPs, feel free to message me and ask for them. I only attached the Todoroki one since it was the only one with damage and I wanted to make sure to show it.