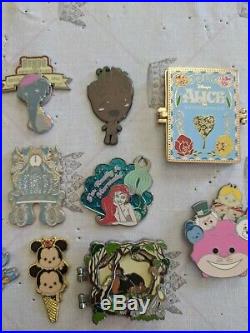 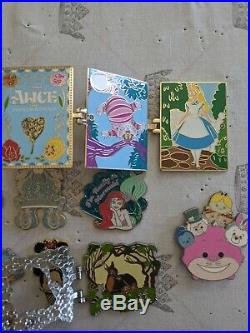 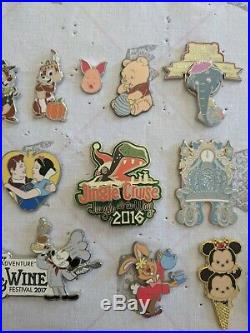 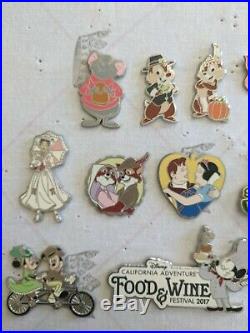 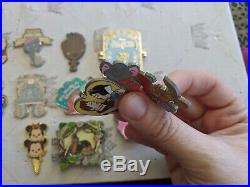 They have only been displayed on a pin board. A couple of the pins metal edgings are not as shiny as they were. The last photo shows that. Below is a list of what is included.